Matera tour in the footsteps of James Bond

Matera is now one of the favorite film locations for directors from all over the world.

Over 80 films that were shot in the downtown, including the latest James Bond, No Time To Die.

The tour winds along squares and streets used for filming especially the latest film by the popular secret agent, viewing some images of the places where the most spectacular scenes were shot.

Reservation required: fill out the form

All our guided tours

Contact us to get more info about our tour in Matera or send us an e-mail to info@ferulaviaggi.it 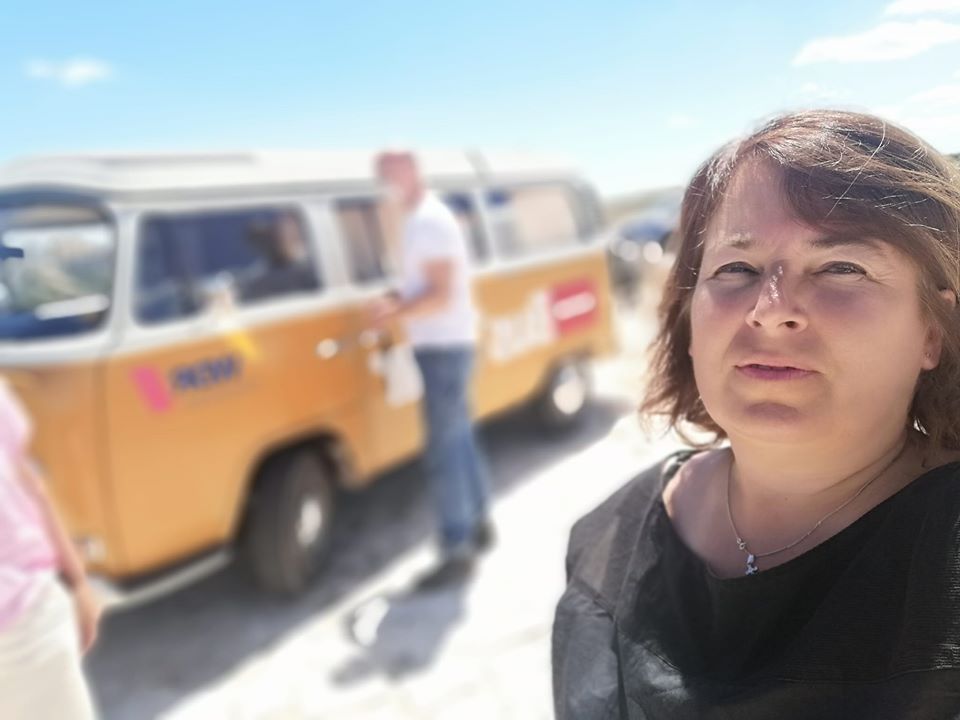 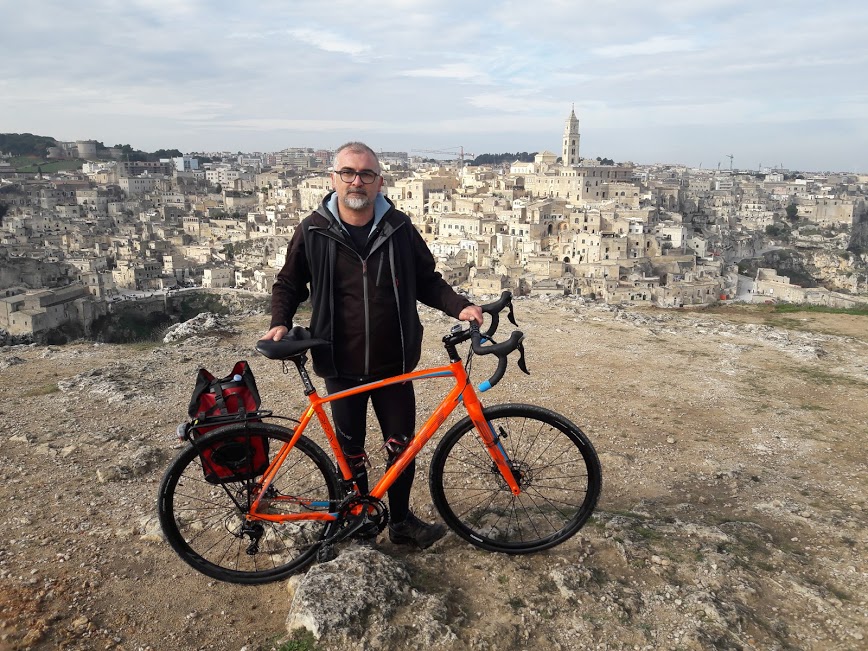